Dukkansd.com
Home Industry Why You Should Invest In A Samosa Maker 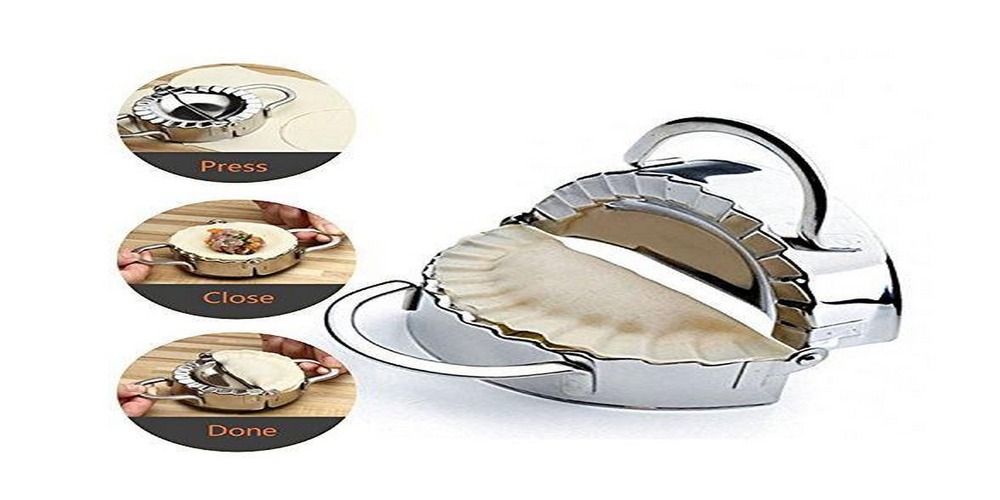 Samosas are a delicious and popular snack all over the world, and they’re also surprisingly easy to make at home with a Samosa maker. In this blog post, we’ll tell you everything you need to know about Samosas, from their history to their many benefits. We’ll also give you some tips on how to make the perfect Samosa. By the end of this post, you’ll be convinced that a samosa maker is a wise investment for any kitchen.

Whether you love them or hate them, there’s no denying that Samosas are a popular snack. And with good reason – they’re delicious! But where did these little pastries come from? Is one version of their origin more accurate than the other? And even if you know for sure where they originated, why not make your own at home? Here are four reasons why you should invest in a Samosa maker.

1) Cost – making your own Samosas at home is much cheaper than buying them from a restaurant or takeaway.

2) Convenience – with your own Samosa maker, you can make these snacks whenever you want without having to go out and buy them.

3) Health – when you make your own Samosas, you can control the ingredients that go into them. This means that you can make healthier choices like using less oil and adding more vegetables to the filling.

4) Taste – let’s be honest, homemade anything usually tastes better than store-bought! When you make your own Samosas, you can tailor the taste to your liking by adjusting the spices and seasonings in the recipe.

What Is A Samosa?

A samosa is a pastry which is either baked or fried. This filling can include potatoes, lentils, or chicken. The word samosa can also refer to the triangular shaped pastry itself. Samosas are believed to have originated in Central Asia, and were brought to India by traders from those regions. They are now popular in many South Asian countries.

Samosas are most commonly served as an appetizer or snack. They can be eaten plain or with a variety of sauces, such as mint chutney, tamarind sauce, and chili sauce. In some regions, samosas are also used as vehicles for other ingredients, such as pickles and chutneys. Samosa chaat is a popular street food in Mumbai (formerly known as Bombay) that involves samosas filled with potatoes, peas, chaat masala (a mixture of spices), onion slices and yogurt. Chaat masala is also used to flavor many savory Indian dishes.

The History Of The Samosa

The samosa is a popular Indian dish that has been enjoyed by people around the world for centuries. The origins of the samosa are somewhat disputed, but it is generally believed that it was first made in the early 1800s. Over time, the samosa has evolved into a variety of different shapes and flavors. Today, there are many variations of the samosa available, including savory versions such as chicken or paneer samosas, sweet versions such as strawberry or mango flavored samosas, and even vegan versions.

In addition to its traditional flavor profile, the Samosa has also become known for its versatility. It can be made in a variety of ways, including being pan-fried or deep-fried. Additionally, it can be filled with a variety of ingredients such as potatoes or peas. Regardless of its shape or flavor profile, one thing remains consistent; the Samosa will always be an iconic dish from India that everyone should try at least once!

In conclusion, there are many reasons why you should invest in a Samosa maker. From their cost-effectiveness to their convenience, samosa makers are a great addition to any kitchen. Additionally, with a samosa maker you can control the quality of your product and make healthier choices when it comes to the ingredients that go into your samosas. Finally, samosas made with a machine are generally of better quality than those made without one – so it’s really a win-win situation!

How a Case Erector Can Enhance Your Packaging Process?

Everything You Want To Know About China Purchasing Agent

4 Reasons Why You Should Consider Artificial Grass

How a Case Erector Can Enhance Your Packaging Process?

On the off chance that it ain’t broke, don’t fix it